Ugh, No! Positive Psychology Is Not Just About "Being Positive"

In the early Autumn of 2016 I helped host a talk by Dr. Sonja Lyubomirsky (whom you saw some research from in our previous post). If Marty Seligman is one of the “fathers” of the field, we ought to consider Sonja one of the “mothers.” As we waited for the crowd to gather and pile into the auditorium we were chatting about the name of the field—Positive Psychology. Sonja became visibly annoyed. “It’s a terrible name, I hate it,” she told me. I knew why. I felt (and still feel) similarly. We’d both had to endure countless interactions with audiences, students, or clients who inevitably ask, “Is it just about thinking positively?” No, no it is not. Positive Psychology, on the most basic level, is simply devoted to understanding the science of human flourishing. That scientific study has revealed an unfortunate truth. What helps us flourish is often not pleasant.

On a philosophical level, you might think of yin and yang. The notion that seemingly opposite forces and experiences can sometimes be complimentary. For instance:

The necessity of these negative feelings stands up to empirical scrutiny as well. In preparation for the creation of Disney-Pixar's 2015 feature Inside Out, the writers did quite a bit of research with pre-eminent neuroscientists. As it turns out, the main characters of the film, our “core emotions” (joy, sadness, fear, disgust and anger) are grounded in scientific fact and they present us with two important takeaways.

First, four of those five emotions are what we would likely consider to be “negative,” which speaks to our evolutionary need for negative feeling to help keep us safe (e.g. we needed to fear the saber-tooth tiger). Second, if you’ve seen the film you might remember who the hero is at the end of the movie [Spoiler alert]. That’s right, it wasn’t Joy, the only positive emotion in the bunch. It was Sadness. You’ve likely had similar experiences in which negative emotions were exactly what you needed, such as:

In a similar vein, too much happiness or positivity can actually be problematic. Two of the more notable well-being researchers in the U.S., Dr. Todd Kashdan and Dr. Robert Biswas-Diener have expertly woven together the science on this. In their book, The Upside of Your Darkside, the psychologists lay out a convincing argument not just for being positive, but also for being “whole.” They note a laundry list of ways in which too great of a focus on being happy or positive can get in our way:

Early on in the development of the field, Dr. Barabra Fredrickson published what became known as a critical positivity ratio. The notion that individuals and teams tend to flourish when they experience a minimum of three positive emotions for every one negative. While this theory has since been debunked due to inadequate mathematical modeling, an important takeaway still remains. We sometimes need that [one] negative. This is why Dr. Russell, Shipley’s Director of Positive Education and Student Support often refers to the P in PERMA as “purposeful,” not just positive. It is also why I try to help anyone who will listen understand that there is an appropriate role for negative emotions. We need them. Pretending we don’t and trying to run from them can lead to what psychologists call experiential avoidance, a phenomenon often associated with what Dr. Madeline Levine has deemed the “price of privilege.”

More on this in our next post. Stay tuned!

Learn more about Positive Psychology and its application in schools, Positive Education, on Shipley's website.

Kashdan, T., & Biswas-Diener, R. (2014). The Upside of Your Dark Side: Why Being Your Whole Self—Not Just Your “Good" Self—Drives Success and Fulfillment. Penguin.

Levine, M. (2006). The Price Of Privilege: How Parental Pressure and Material Advantage Are Creating A Generation of Disconnected and Unhappy Kids. HarperCollins Publishers.

Marsh, Jason and Zakrezewski, Vicki (2015). “Four Lessons from Inside Out to Discuss with Kids.” Greater Good Magazine. https://greatergood.berkeley.edu/article/item/four_lessons_from_inside_out_to_discuss_with_kids 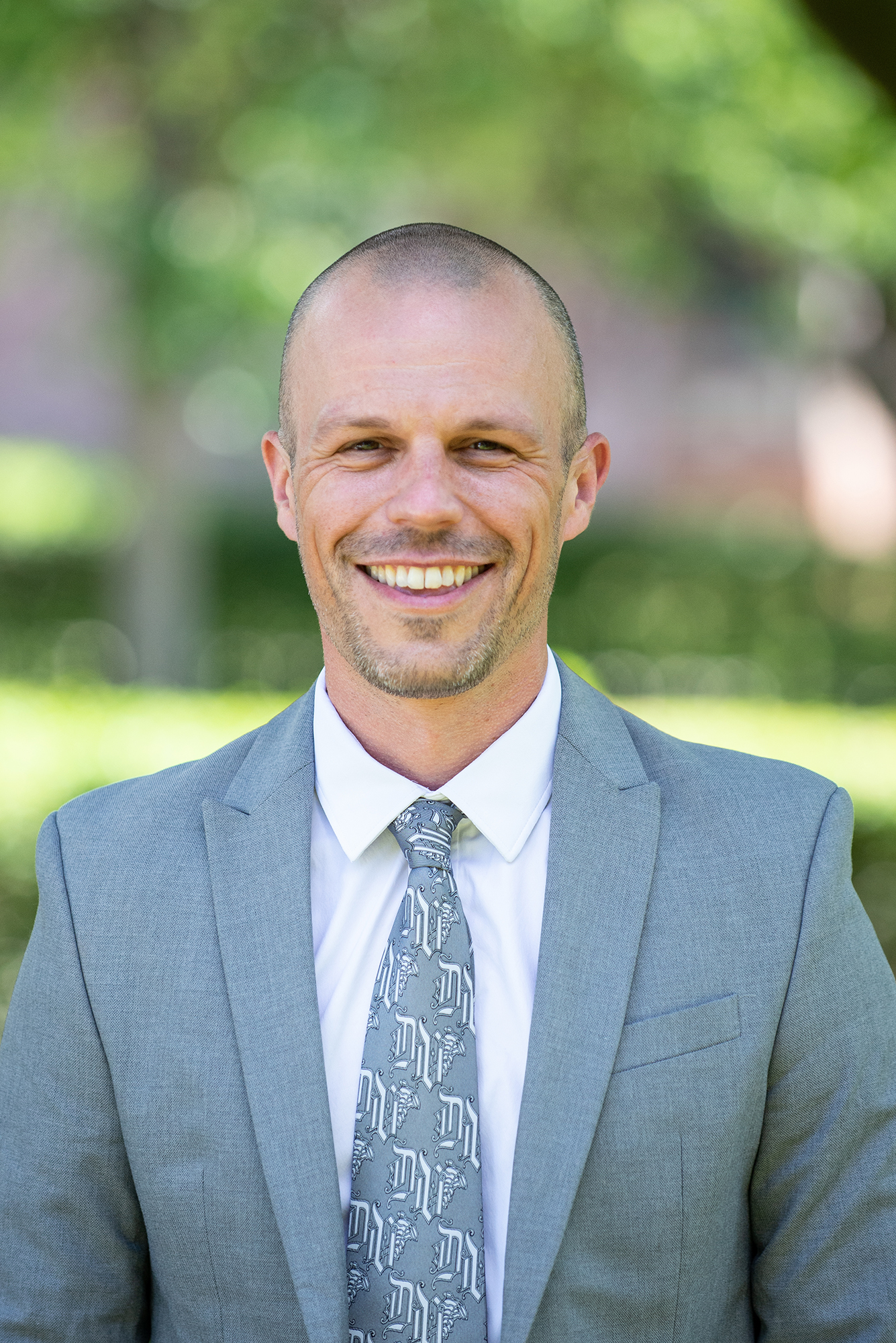