Are you looking for ways to celebrate Earth Day from home? Here's a list of books to read and programming to watch in honor of your favorite planet. Whether young or old, there's something here to make  everyone in your house happy.

The Lorax written by Dr. Seuss

“Long before saving the earth became a global concern, Dr. Seuss, speaking through his character the Lorax, warned against mindless progress and the danger it posed to the earth's natural beauty”. Great for all ages!

The Tantrum that Saved the World written by Michael E. Mann
“'The Tantrum That Saved The World' is a remarkable new picture book about a little girl who channels tantrum power into positive action to save the world. Part story book, part science book, and part action plan, it is essential reading for anyone concerned about the health of the planet we are passing on to future generations.” Best for readers aged 4 to 8.

Rachel Carson and Her Book that Changed the World written by Laurie Lawlor and illustrated by Laura Bengessner
“Once you are aware of the wonder and beauty of earth, you will want to learn about it," wrote Rachel Carson, the pioneering environmentalist. She wrote Silent Spring, the book that woke people up to the harmful impact humans were having on our planet.” Best for ages 7 to 10.

The Down to Earth Guide to Global Warming by Laurie David and Cambria Gordon
“Irreverent and entertaining, ‘Down to Earth’ is filled with facts about global warming and its disastrous consequences, loads of photos and illustrations, as well as suggestions for how kids can help combat global warming in their homes, schools, and communities.” Best for ages 8 and up.

Exodus by Julie Bertagna
“Mara's island home is drowning as the ice caps melt and Earth loses its land to the ocean. But one night, in the ruined virtual world of the Weave, Mara meets the mysterious Fox, a fiery-eyed boy who tells her of sky cities that rise from the sea.” Best for ages 10 to 14.

Oryx and Crake by Margaret Atwood
“Snowman, known as Jimmy before mankind was overwhelmed by a plague, is struggling to survive in a world where he may be the last human, and mourning the loss of his best friend, Crake, and the beautiful and elusive Oryx whom they both loved. In search of answers, Snowman embarks on a journey–with the help of the green-eyed Children of Crake–through the lush wilderness that was so recently a great city, until powerful corporations took mankind on an uncontrolled genetic engineering ride.” Best for Upper School and older readers.

Drawdown by Paul Hawken
“The 100 most substantive solutions to reverse global warming, based on meticulous research by leading scientists and policymakers around the world.” Best for upper school and older readers.

The Lorax
“A 12-year-old boy searches for the one thing that will enable him to win the affection of the girl of his dreams. To find it he must discover the story of the Lorax, the grumpy yet charming creature who fights to protect his world.” Available to rent or purchase on Amazon Prime Video.

Wall-E
“In the distant future, a small waste-collecting robot inadvertently embarks on a space journey that will ultimately decide the fate of mankind.” Available to stream through Disney+ and to rent or purchase through Amazon Prime Video.

Fern Gully: The Last Rainforest
“The magical inhabitants of a rainforest fight to save their home, which is threatened by logging and a polluting force of destruction called Hexxus.” Available to rent or purchase through Youtube.

Planet Earth
“David Attenborough celebrates the amazing variety of the natural world in this epic documentary series, filmed over four years across 64 different countries.” Available to rent or purchase through Amazon Prime Video or through Discovery Go with your tv service provider.

Blue Planet
“Chronicling the mysteries of the deep, coastline populations, sea mammals, tidal and climatic influences and the complete biological system that revolves around the world’s oceans, Blue Planet is the definitive exploration of the marine world.” Available to purchase through Amazon Prime Video or through Discovery Go with your tv service provider.

An Inconvenient Truth
“Filmmaker Davis Guggenheim follows Al Gore on the lecture circuit, as the former presidential candidate campaigns to raise public awareness of the dangers of global warming and calls for immediate action to curb its destructive effects on the environment.” Available to rent or purchase through Amazon Prime Video.

Learn more about sustainability efforts at The Shipley School. 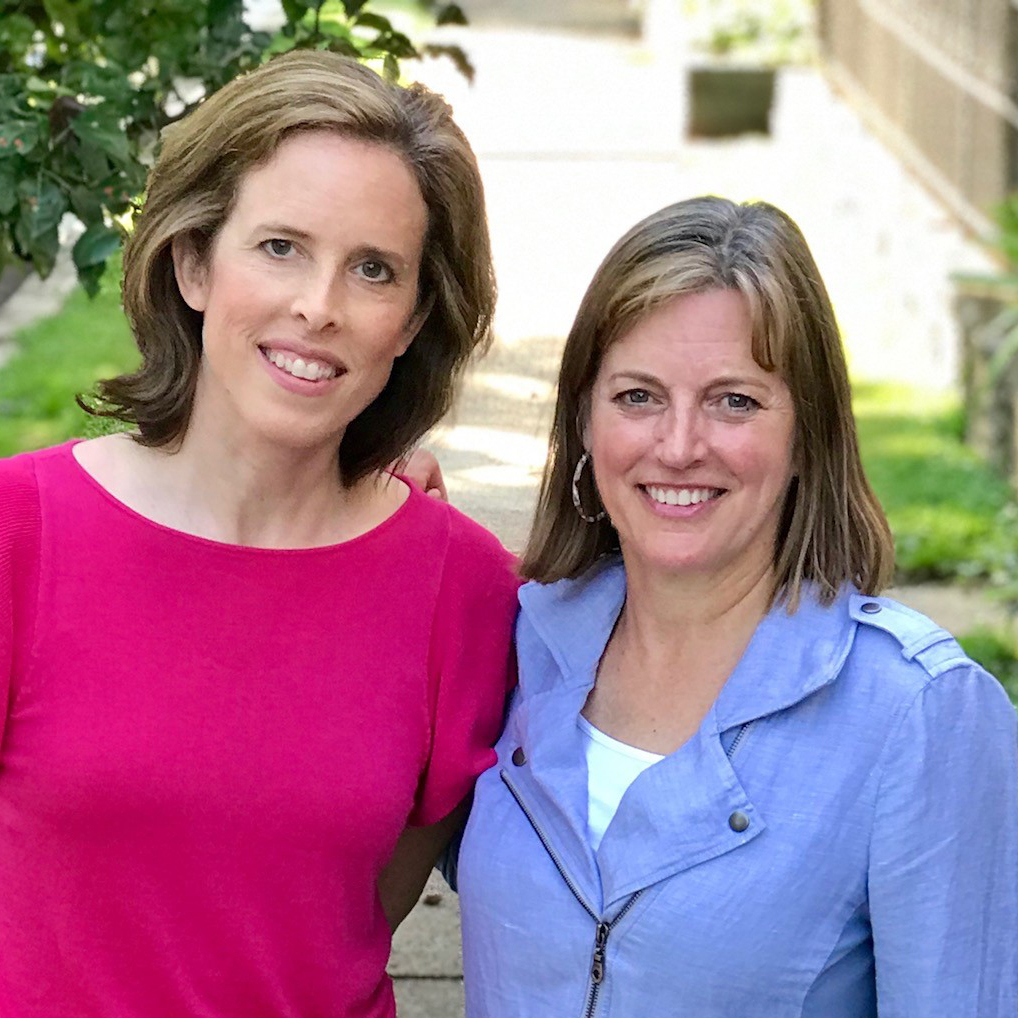 Shipley alumnae Mary Ann Boyer ’80 and Anne Rouse Sudduth ’89 are co-founders and principals of Boyer Sudduth Environmental Consultants. Since 2015, they have assisted a wide range of private, parochial, and public schools throughout Pennsylvania, Delaware, and Massachusetts in defining and achieving their sustainability goals—including Shipley, whose Avery Silverman Dining Room was recognized as a 3-star Certified Green Restaurant® by the Green Restaurant Association earlier this year.