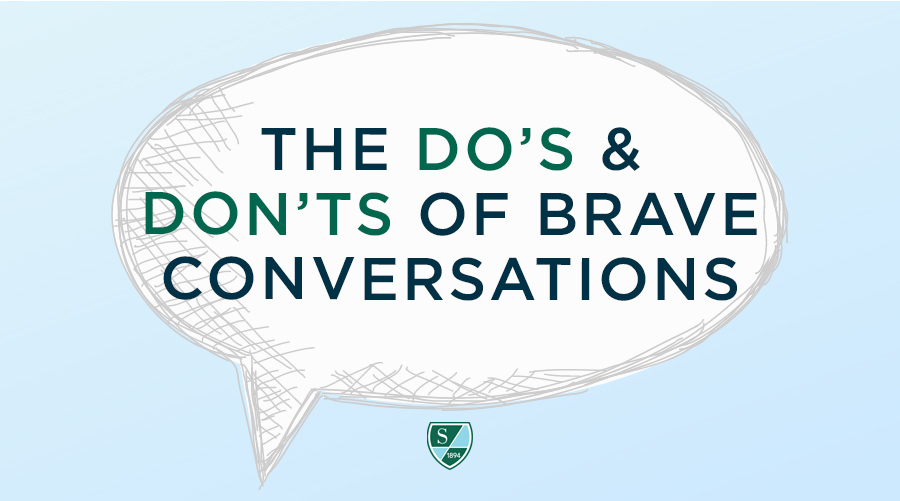 Kids need us to be brave so that they can be brave. When I’m feeling fearful and uncomfortable, that’s usually the biggest sign that my students need to have the very conversation I’m afraid to have. This resource, which I call “The Do’s and Don’ts of Facilitating Brave Conversations with Kids,” is a compilation of best practices that I call myself to return to when I’m opting for a silence. I invite all educators and caregivers to join me in this charge.

In the months following the July 2013 acquittal of George Zimmerman for the killing of Trayvon Martin and as the Black Lives Matter movement was gaining momentum, I remember feeling paralyzed with fear that my students were going to ask me questions about the verdict. I didn’t know the intricacies of the case and I didn’t want to spread misinformation. Worse, I didn’t want to say something that would offend or harm any of my students, most of whom were Black. I chose to say nothing. I put my head down and plowed ahead with our unit on Of Mice and Men. In short, while the children under my care were experiencing racial stress and trauma, I chose silence out of fear.

I’ve learned a lot since then. I’ve read the research on how ignoring race and racism does violence to Black and brown children’s mental health. I know better and I’ve done better. And yet only two weeks ago, after nearly a decade of engaging in a professional anti-bias/anti-racist practice, I again chose silence when I opted not to discuss the violence in Gaza with the members of my Race & Identity Club. The group is multiethnic; it includes students who are Jewish and Muslim, and I didn’t want to spread misinformation, especially about a topic I knew even less about than race and racism in America. And just like in 2013, I didn’t want to offend or hurt my students or their families.

After the Race and Identity meeting (the one at which I chose not to discuss Israeli-Palestinian conflict and instead focused on what designs we would want on a sweatshirt for our Club), one of the members approached me. He said, “Mrs. Corgan, I want to let you know that some students are assuming that we’re not allowed to talk about the situation in Gaza right now because we thought you’d bring it up today but you didn’t.” My silence and sent a loud and clear message to the kids: the fear, pain, anxiety, and confusion you may be feeling right now is off-limits.

I sent an email to Race and Identity members shortly after and said that we’d be discussing the crisis between Israelis and Palestinians at our next meeting. At that meeting, not only did everyone show up, but multiple students who had never attended any of our prior meetings came. We ran out of chairs because word spread about the meeting topic. As we sat in a circle and bravely processed painful and complex current events together, the comment that resounded most was “We’re confused about what’s going on in Gaza and we’re even more confused about why our parents and teachers aren’t talking to us about our confusion.”

Together, let us be brave and responsible, using the following suggestions as a guidepost.

Learn more about Diversity, Equity & Inclusion at The Shipley School.

Anti-Defamation League, “How Should I Talk about Race in my Mostly White Classroom?”

Ibram X. Kendi, “How to be an Anti-Racist” 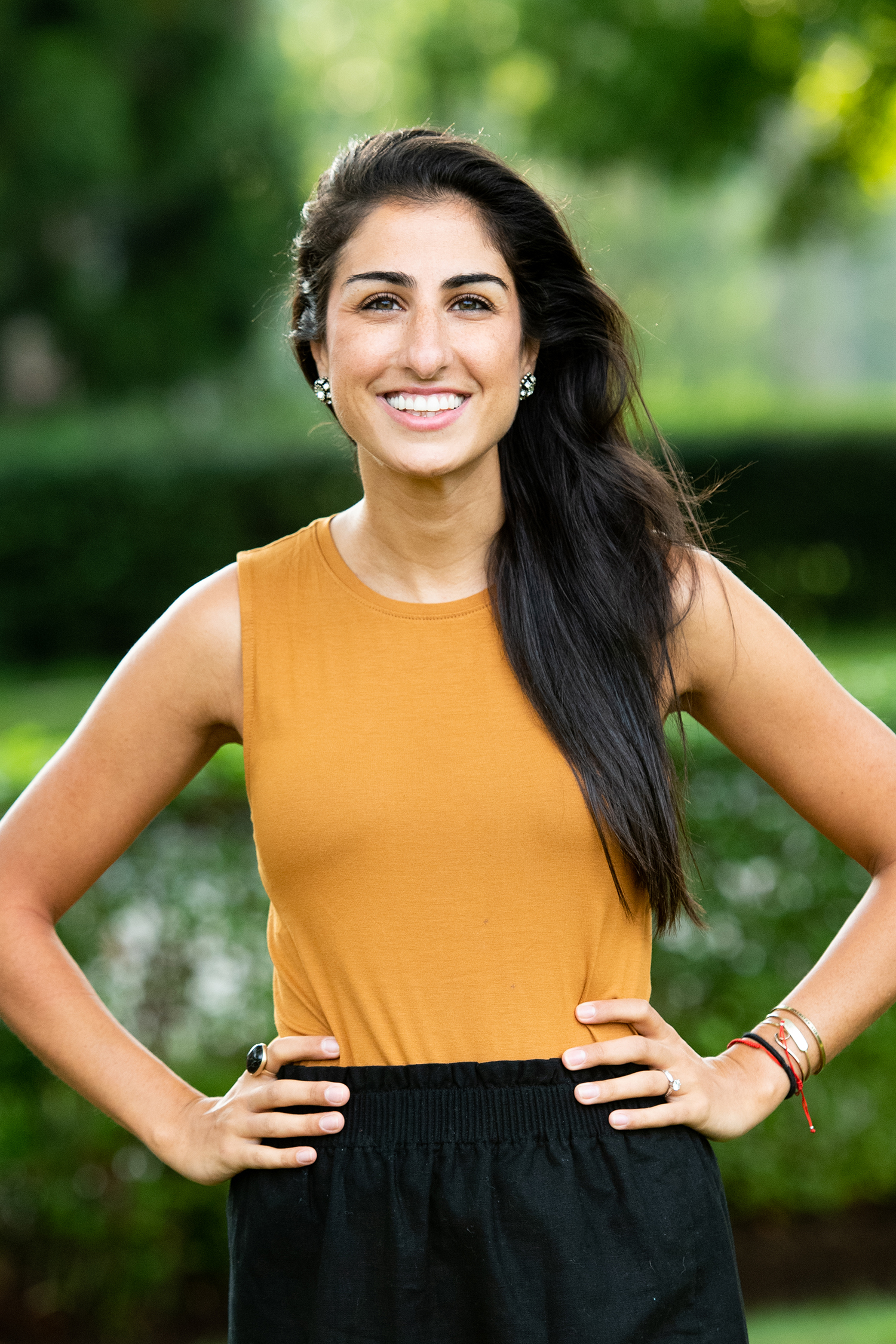 Lila Corgan is a Middle School English teacher and the Middle School Diversity, Equity, and Inclusion Coordinator at The Shipley School. As a second-generation Iranian-American woman, lifelong educator, and mother of three children, she strives to live compassionately and empower our youth to do the same.