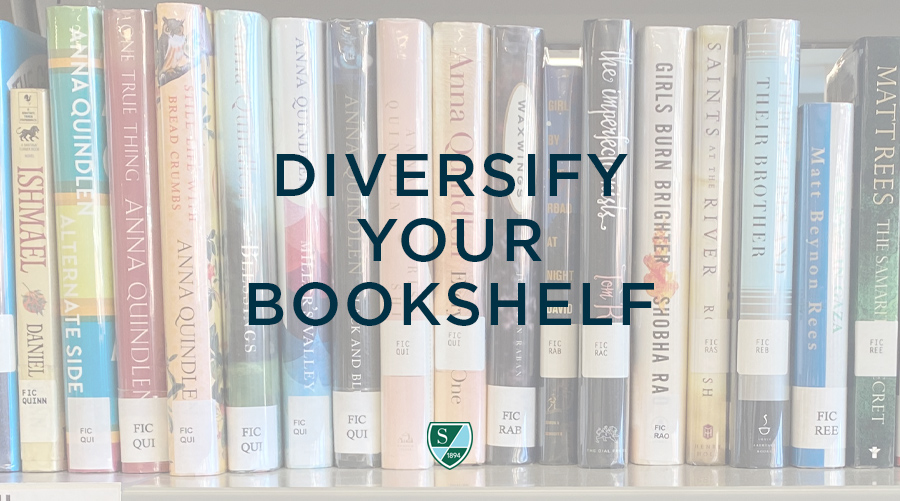 Looking for diverse texts to read for either yourself or your child(ren)? Shipley's Librarians are here to help with a heaping helping of books to satisfy your literary appetite.

Upper Campus Library Director, Liz Cousins, has curated the following recommended reading list for Middle & Upper students and the adults in their lives. 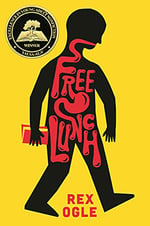 Nonfiction – Instead of giving him lunch money, Rex’s mom has signed him up for free meals. As a poor kid in a wealthy school district, better-off kids crowd impatiently behind him as he tries to explain to the cashier that he’s on the free meal program. The lunch lady is hard of hearing, so Rex has to shout. Free Lunch is the story of the author’s efforts to navigate his first semester of sixth grade all while wearing secondhand clothes and being hungry. Halfway through the semester, his family is evicted and ends up in government-subsidized housing in view of the school. Unsparing and realistic, Rex’s voice is compelling and authentic, and illuminates the lived experience of poverty in America. 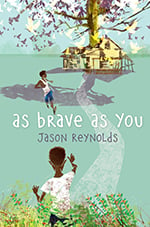 As Brave as You by Jason Reynolds

Fiction – Genie and his big brother, Ernie, are leaving Brooklyn for the very first time to spend the summer with their grandparents all the way in Virginia. When Genie figures out that their grandfather is blind, he peppers Grandpop with questions about how he hides it so well (besides wearing way cool Ray-Bans). Genie thinks Grandpop must be the bravest guy he’s ever known. As he discovers more about his grandfather and brother, Genie is left to wonder—is bravery and becoming a man only about proving something, or is it just as important to own up to what you won’t do? 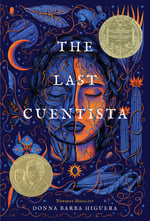 Fiction – There lived a girl named Petra Peña, who wanted nothing more than to be a storyteller, like her abuelita. But after Earth is destroyed by a comet, a few hundred scientists and their children – including Petra and her family – journey to a new planet to carry on the human race. Hundreds of years later, Petra wakes to this new planet – and the discovery that she is the only person who remembers Earth. Petra alone now carries the stories of our past, and with them, any hope for our future. Can she make them live again?

Fiction – As the football team’s varsity tight end, Rus has a singular goal: to get a scholarship and play on the national stage. But when his best friend is unfairly arrested and kicked off the team, Rus faces an impossible choice: speak up or live in fear. Desperate for change, Rus kneels during the national anthem. In one instant, he falls from local stardom and becomes a target for hatred. But he’s not alone. With the help of his best friend and an unlikely ally, Rus will fight for his dreams, and for justice.

Me (Moth) by Amber McBride

Fiction – A novel-in-verse, Me (Moth) is about a teen girl who is grieving the deaths of her family, and a teen boy who crosses her path. Though she lives with her aunt, she feels alone and uprooted until she meets Sani, a boy who is also searching for his roots. Moth and Sani take a road trip that has them chasing ghosts and searching for ancestors. The way each moves forward is surprising, powerful, and unforgettable. Me (Moth) is an uplifting novel about identity, first love, and the ways that our memories and our roots steer us through the universe. 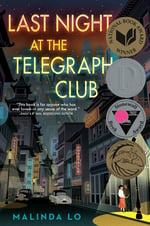 Last Night at the Telegraph Club by Malinda Lo

Fiction – Seventeen-year-old Lily Hu can't remember exactly when the feeling took root, but whenever it started growing, it definitely bloomed the moment she and Kathleen Miller walked under the flashing neon sign of a lesbian bar called the Telegraph Club. Suddenly everything seemed possible. But America in 1954 is not a safe place for two girls to fall in love, especially not in Chinatown. Red-Scare paranoia threatens everyone, including Chinese Americans like Lily. With deportation looming over her father—despite his hard-won citizenship—Lily and Kath risk everything to let their love see the light of day. 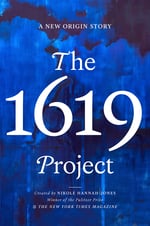 The 1619 Project by Nikole Hannah-Jones

Non-Fiction – This book expands on the work of The New York Times Magazine’s award-winning “1619 Project,” exploring the legacy of slavery in present-day America with thirty-six poems and works of fiction that illuminate key moments of oppression, struggle, and resistance. The essays show how the inheritance of 1619 reaches into every part of contemporary American society, from politics, music, diet, traffic, and citizenship to capitalism, religion, and our democracy itself. This book contextualizes the systems of race and caste within which we operate today. It reveals truths around our nation’s founding and construction—and the way that the legacy of slavery did not end with emancipation—but continues to shape contemporary American life. 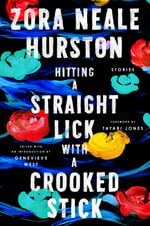 Hitting a Straight Lick with a Crooked Stick:
Stories from the Harlem Renaissance
by Zora Neale Hurston

Fiction – A collection of stories, written while Hurston was a young writer in New Your City. Found in archives after her death, they reveal AfricanAmerican folk culture in Harlem in the 1920’s. It includes eight of her ‘lost’ Harlem gems. 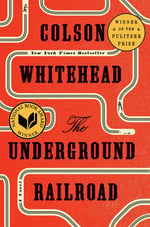 The Underground Railroad
by Colson Whitehead

Fiction – The novel chronicles a young Cora’s adventures as she makes a desperate bid for freedom in the antebellum South. An outcast even among her fellow Africans, when Caesar, a slave who has recently arrived from Virginia, urges her to join him on the Underground Railroad, she seizes the opportunity and escapes with him. In Whitehead's ingenious conception, the Underground Railroad is no mere metaphor: engineers and conductors operate a secret network of actual tracks and tunnels beneath the Southern soil. Cora embarks on a harrowing flight from one state to the next, encountering, like Gulliver, strange yet familiar iterations of her own world at each stop. As Whitehead brilliantly re-creates the terrors of the antebellum era, he weaves in the saga of our nation, from the brutal abduction of Africans to the unfulfilled promises of the present day. The Underground Railroad is both the gripping tale of one woman's will to escape the horrors of bondage—and a powerful meditation on the history we all share. 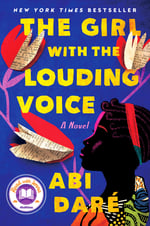 The Girl with the Louding Voice by Abi Dare

Fiction – The story of a teenage girl growing up in a rural Nigerian village who longs to get an education so that she can find her “louding voice” and speak up for herself. The story is a simultaneously heartbreaking and triumphant tale about the power of fighting for your dreams.  Despite the seemingly insurmountable obstacles in her path, Adunni never loses sight of her goal of escaping the life of poverty she was born into so that she can build the future she chooses for herself – and help other girls like her do the same.