From Inspiration to Presentation: 4 Lessons Learned

For their final exams, Shipley Seniors in Ms. Greenberg’s 21st Century English Class undertook creating their own presentations inspired by TED Talks. In this week’s post, student Sam Lazarus ‘17 walks us through what the experience taught him.

When we first began thinking of a topic, my classmates and I found it to be almost instinctual to go straight to whatever the latest news story was. That being said, what we came to realize is just because something is the news doesn’t mean it’s your news – not everything that’s happening in the world was directly relatable to each of our lives. Instead of thinking about the latest controversy or topic, Ms. Greenberg told us to think about what really affected us. At first it sounded almost counter-intuitive that thinking about ourselves could help us relate to others, but she was right – the odds are, if it’s something you’re dealing with, it’s likely that in some shape or form, a lot of your audience is, too.
For my own presentation, my partner Ellie and I really thought about what affects our lives as 21st century teenagers, and we realized that for everyone we know, there were a couple of commonalities. Every kid we know uses “um” and “like,” and every adult has told them to stop; it’s a subject that has something for everyone. Eventually this became our presentation, “Like, Um, What’s The Big Deal? Do You Sound Smart?”

So we had our topic – now what? Initially, we were going to look at the origins of the use of “like,” “um,” and other fillers and how they evolved throughout history. We wrote up an outline from beginning to end and brought it into class. But pretty soon we realized that if you just go through a summary of what’s happened with an issue, there’s nothing new; the audience won’t care. As Ms. Greenberg told us, “You want to have an engaging topic that the listener not only has to listen, to but wants to listen to.”
After some discussion, our class determined that rather than summarizing topics, we would look at the different opinions surrounding it and what our audience could do in response. If the opinions were good, we would focus on how we could let everyone know, and if they were bad, the question would become what should we do about it?

When Ellie and I first started drafting our talk, we had a presentation that was made up of academic reports and statistics almost exclusively – so even though it was our presentation, we were barely in it.
That’s when Ms. Greenberg had us to flip the script. Rather than having a presentation of facts with supporting anecdotal evidence, she told us to tell a story supplemented with statistics, to weave our data into a narrative and explain what the numbers meant in layman’s terms that our audience could understand.

4. Know Your Subject, Not Your “Lines”

When it came time to prepare for our talk, a big mistake a lot of us made was thinking that memorization would be the best way to combat nerves and have a great presentation.
What we came to learn is that this couldn’t' be further from the truth. For Ellie and my talk, preparing almost became a further extension of our study. When we were practicing the parts we had “memorized,” we found ourselves saying “like” and “um” significantly more than with the other sections. As we looked back, we realized that we were including fillers more because we kept having to pause to remember what came next in our “script.”
What we ended up doing instead was really making an effort to put aside time to practice and get comfortable railing home our main points. Once we accepted that we might deviate from what we’d written, a lot of the pressure was off. While our live presentations didn’t perfectly match our scripts, because we really understood what we were talking about, we were able to get our points across in a very clear and concise way. 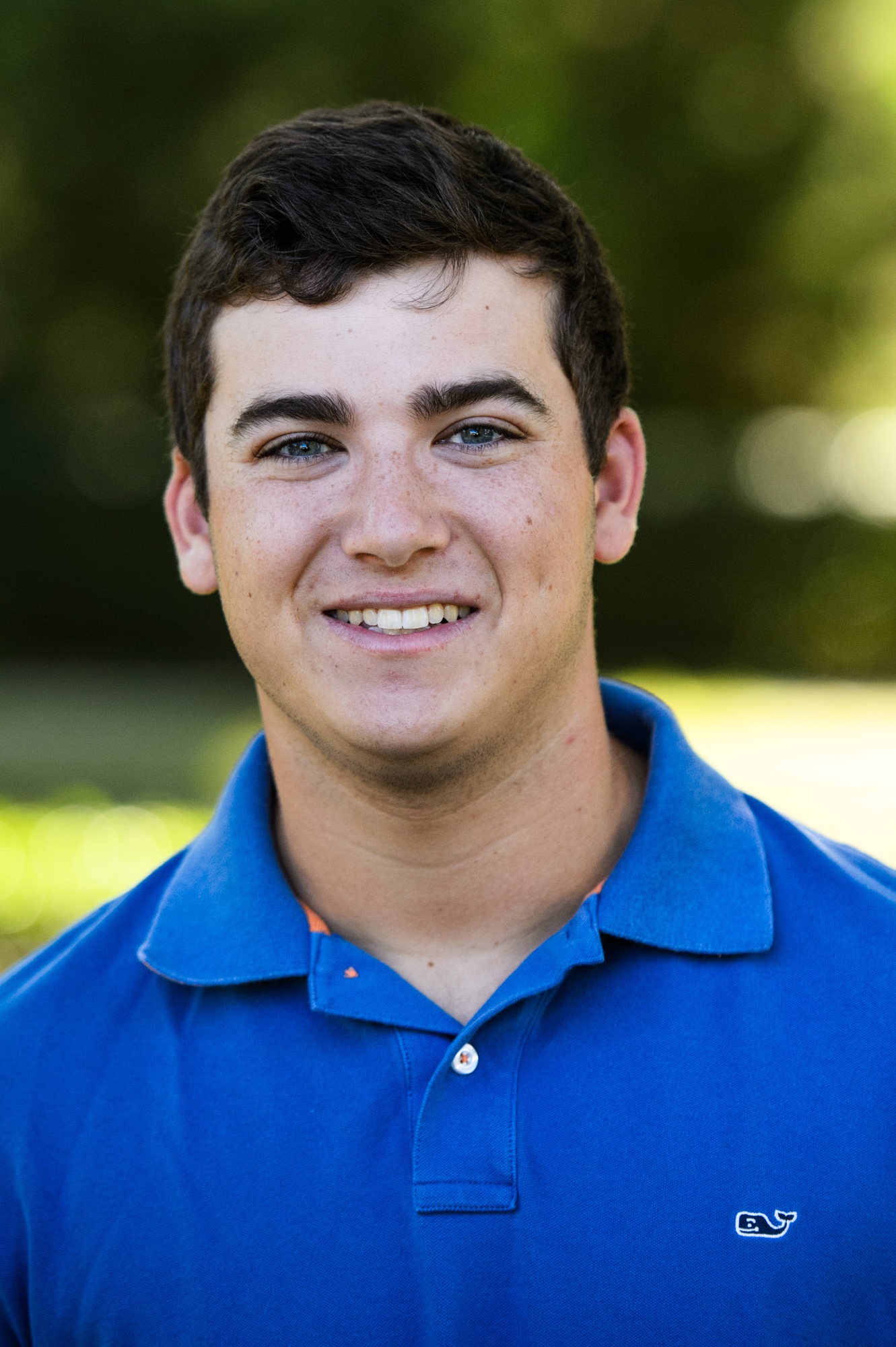 Sam Lazarus '17 is a current Shipley Senior. He has attended Shipley for 11 years.