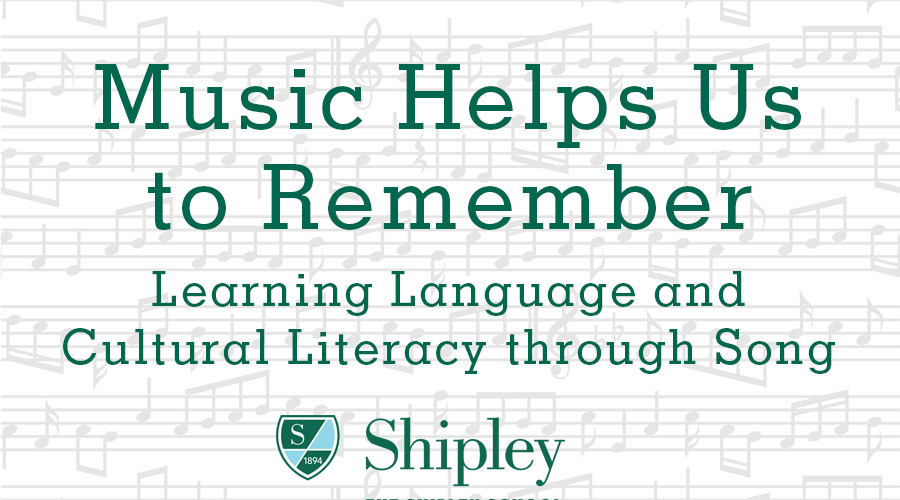 Music Helps Us to Remember: Learning Language and Cultural Literacy through Song

Do you forget much of your high school Spanish but still remember all of the Spanish-speaking countries in lyrical form, along with the tune to the song that helped you to memorize them? Will you never forget the name of Paris’s most majestic avenue, not because you visited, but perhaps because your French teacher taught you the classic tune, “Champs-Élysées,” decades back? Music helps us to remember. Many of my greatest linguistic and cultural learning experiences involve music, and while they are too plentiful to recount all of them here, I’ll share a couple…

I remember living with a Costa Rican family for three weeks as part of an exchange program during my freshman year of high school – it was this experience that truly kickstarted my passion for the Spanish language and Hispanic culture. This was the spring of 1996 and Oasis’s “Wonderwall” and Shakira’s “Estoy Aquí” were both at the top of our nations’ respective charts. In true exchange fashion, a group of us students spent hours writing out all the lyrics to both songs, teaching them to one another, and singing them together for the whole trip. To this day, I can still sing most of “Estoy Aquí” (even that fast part in the chorus!).

Then there was the time I was a Peace Corps volunteer in Paraguay. In my rural town of Itapé, the local radio station was the great unifier. Most households played Radio Itapé morning, noon, and night. On occasion, I would go on the radio and play a couple of songs on my guitar. I became a local celebrity for my Spanish cover of Led Zeppelin’s “Tangerine,” which I translated to “Mandarina.” It so happens that there were many more mandarins than tangerines in Itapé. But this song started conversations, made connections, and facilitated the sense of belonging and camaraderie I felt during my two years living in Itapé.

While there are countless studies of music improving cognitive performance and aiding in memorization, my personal scientific evidence was most notable in my Shipley classroom. For the six years I taught middle school Spanish from 2006-2012, music was a fixture. I witnessed firsthand the way music helped my students to solidify and retain vocabulary, grammar, and other class concepts. I miss many aspects of my time in the classroom, but singing with my students may very well be at the top of that list.

While I’m no longer in the classroom, my 5-year-old son, Ryan, is on the receiving end of most of my Spanish lessons these days. We sing together…a lot…whether when getting dressed, brushing teeth, trying new foods, you name it. This past year, I decided to record some old and new Spanish educational songs as Mr. Señor, a nickname that stuck, originally bestowed upon me by one of my former Shipley students. The songs have forced me to revisit my own linguistic approach and pronunciation. But, even more fun and exciting, my songs and others like them are on the front lines of Ryan’s exposure to foreign language. Of late, our daily singing sessions have been happening more and more frequently in Spanish. Most recently, he got to star in a YouTube video for a Mr. Señor song on the topic of professions and what we want to be when we grow up. Whether singing songs, listening to them, or acting them out, we have found music to be a fantastic way to reinforce Spanish words that he has also been learning in preschool. While Ryan has barely started school at this point, I have a sneaking suspicion that I’ll be pushing pneumonic learning devices on him throughout his education. Though, it doesn’t seem like I’ll need to push too hard, as for now he appears to be enjoying himself. And, he’s learning too!

You can keep up with Mr. Señor on his YouTube Channel, through his Facebook Page, or you can listen to his music on Soundcloud. You won’t want to miss his latest music video, which you can view here. 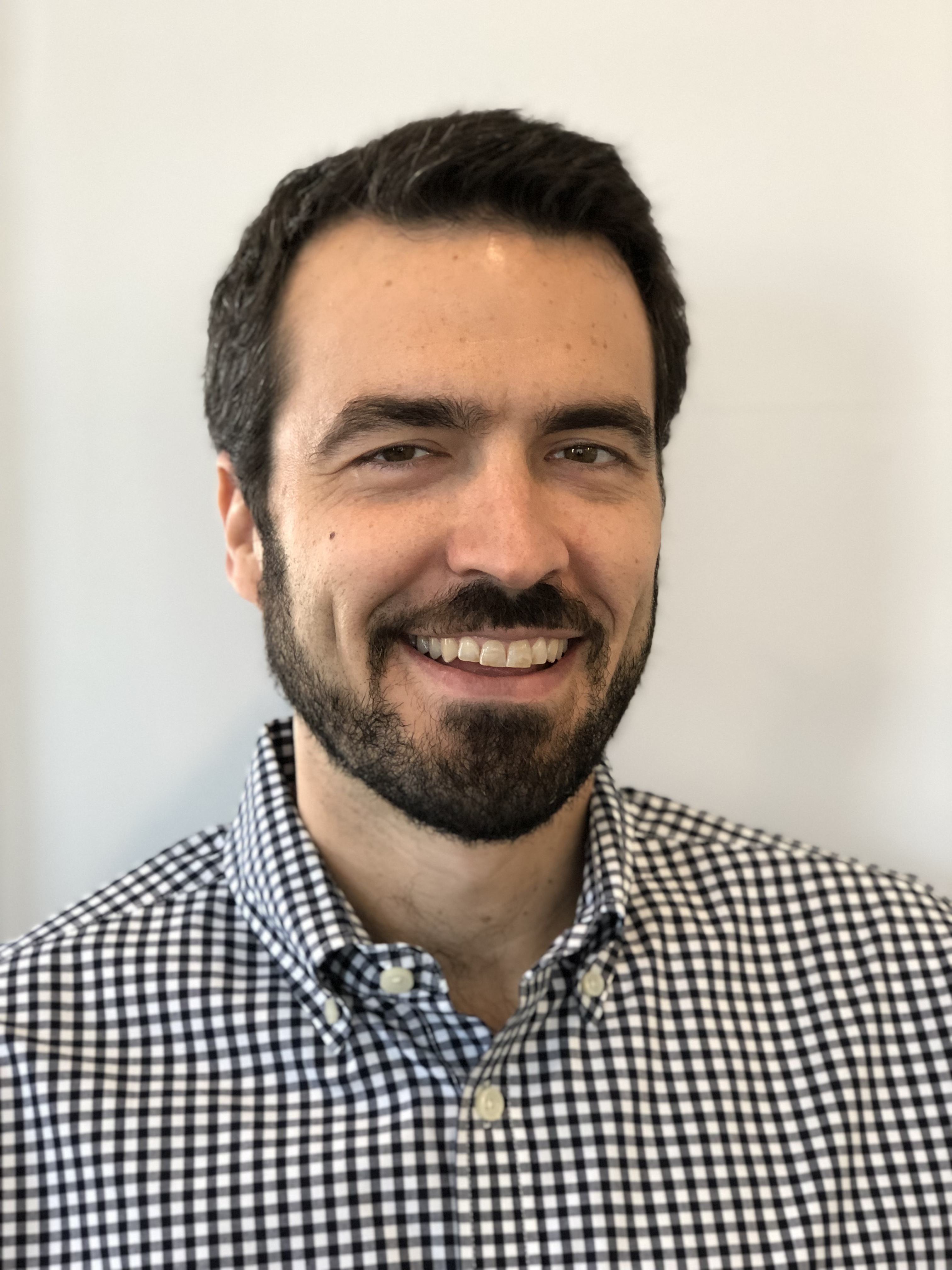 Nate Schwartz taught middle school Spanish at Shipley for 6 years from 2006-2012 and continues his work in education in his current role as Director of Financial & Operational Analysis at KIPP DC. Prior to his time at Shipley, he served as a local governance consultant in Paraguay with the Peace Corps, advising small businesses, neighborhood associations, and schools. Nate holds a B.A. in international relations and Spanish from the University of Pennsylvania and an MBA from Georgetown University. He makes music for Spanish language learners as Mr. Señor.